GET A CHANCE TO WIN BACK P5000 INSTANTLY

GET A CHANCE TO WIN BACK P5000 INSTANTLY 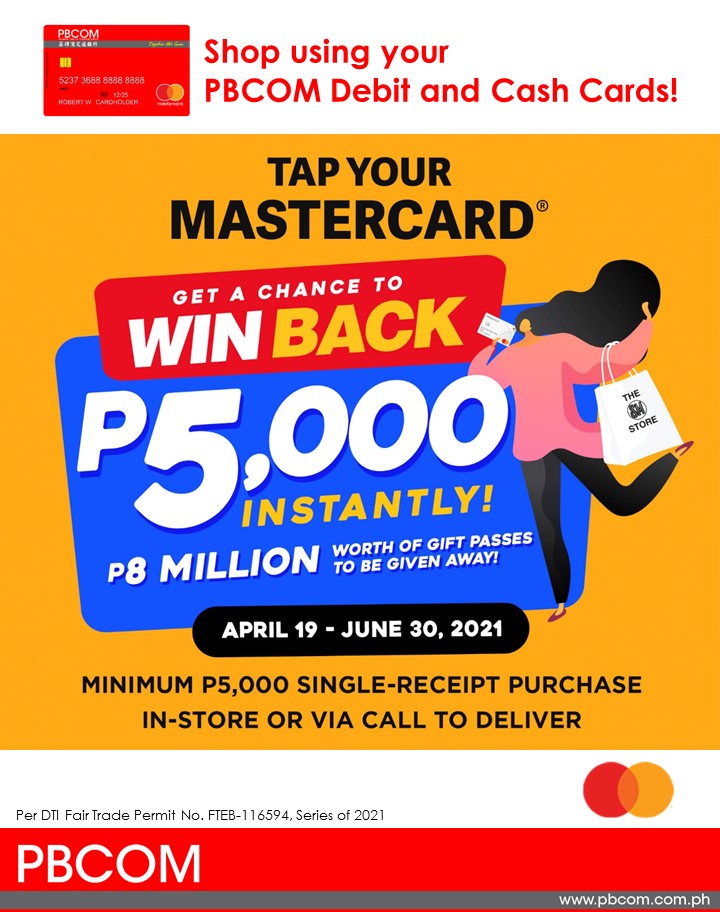 1. The Promotion is open to all principal and supplementary cardholders of Mastercard credit, debit, and prepaid cards issued in Philippines.

2. To join the Promotion, cardholder must use a valid Mastercard card for a minimum Php5,000 single receipt purchase at any participating branch of The SM Store.

3. Straight and installment transactions using a valid Mastercard card in-store and through Call-To-Deliver-Service are eligible for the promotion, except transactions paid via iPay88/email billing.

4. Cardholders whose accounts are suspended or terminated are not eligible to join the promotion.

1. A minimum P5,000 single receipt purchase (straight or installment transaction) at any branch of The SM Store nationwide gives the cardholder a chance to instantly winback P5,000 worth of SM Gift Passes

4. Upon completing the minimum single-receipt transaction of P5,000 using Mastercard, SM transaction receipt will display and generate the following coupon indicating whether or not the customer wins an instant prize.
5. Winning and non-winning message

6. Prize is non-convertible to cash.

8. Winner must surrender and sign the original winning stub.

9. The Transaction receipt and winning charge slip should be marked/stamped “CLAIMED” upon release of Prize.

10. Cardholder can only claim his/her Prize at the same branch of The SM Store where transaction was made.

11. The SM Store and Mastercard will not replace lost or damage Prizes caused by the winner (cardholder).

12. The SM Store and Mastercard Philippines reserves the right to disclose and publish names, photos and other information of the winners in any mode or manner as they deem appropriate.

13. Employees of The SM Store, Mastercard, and its accredited advertising agencies and suppliers, and their family relatives up to 2nd degree of consanguinity or affinity are disqualified from participating in the promotion. 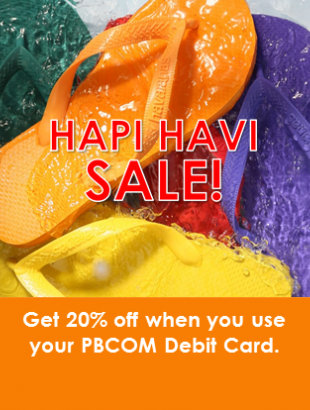 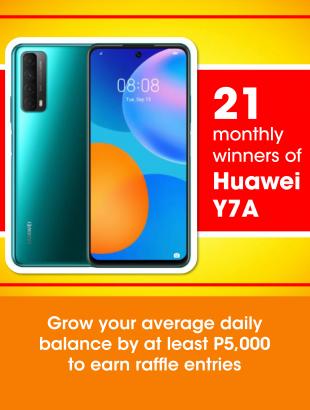