PBCOM offers a broad suite of financial solutions ranging from Deposits and Corporate, Commercial and Personal Loans, to Cash Management Solutions and Investment Services. Founded in 1939, PBCOM has its roots in Binondo, Manila and now has 93 branches located across Luzon, Visayas and Mindanao.

The entry of Mr. Lucio Co as the Bank’s strategic investor in 2014 has put PBCOM in a unique position for growth, leveraging on the ecosystem of the Puregold Group. The Bank is focused on building its capabilities in order to serve the banking needs of the group’s suppliers, trade partners, service providers and loyal customers.

With Chairman of the Board, Mr. Eric O. Recto and President and CEO, Ms. Patricia May T. Siy at the helm, the Bank continues to expand its services to cater to new markets, striving always to provide customer satisfaction through innovative financial solutions and distinctive customer service.

PBCOM ceased operations during the Japanese occupation, as did most banks during that period. When it resumed operations after World War II, the Bank reinstated its pre-war accounts despite the absence of any legal obligation to do so.

In 1946, the Bank joined the Manila Clearing House Association to expedite business for its clientele, and, in response to the nationwide demand for increased banking service, opened a branch in Cebu the following year.

PBCOM came under Filipino ownership when Ralph Nubla and company purchased majority of the Bank’s outstanding capital stock on June 21, 1974. In February 1988, PBCOM was listed in the Makati and Manila Stocks Exchanges. In December 1995, in order to finance its Information Technology and Branch Expansion Program, the Bank offered 1 million of its common shares to the public for the first time.

In 2000, PBCOM began to take bolder steps towards becoming a modern and competitive commercial bank. Major shareholders displayed their commitment to the Bank by pouring P2.6 billion in fresh equity, making PBCOM one of the biggest capitalized commercial banks. That year, PBCOM also acquired Consumer Savings Bank, a 19-branch thrift bank with a strong presence in retail market. In 2001, PBCOM transferred its Head Office from Binondo to the PBCOM Tower, then the country’s tallest building, located in the heart of Makati.

In 2011, ISM Communications Corporation signed on as a Strategic Third Party investor to PBCOM.

In September 2014, the entry of Mr. Lucio Co as the Bank’s strategic investor put PBCOM in a unique position for growth. The Bank is focused on building its capabilities in order to leverage the more than 3,000 suppliers and 300,000 loyal customers of Puregold Price Club Inc. and Cosco Capital Inc.

With Chairman Eric O. Recto, Executive Committee Chairman Lucio L. Co and President & CEO Patricia May T. Siy at the helm, PBCOM embarks on the next phase of its growth and development as it strives to deliver world-class customer service, expand its distribution network to bring banking services, and introduce new products and services. The Bank is poised to expand its suite of financial solutions, which ranges from Deposits and Investment Services, to Cash Management Solutions, as well as Commercial and Personal Loans. 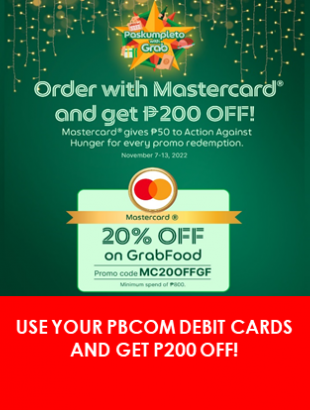 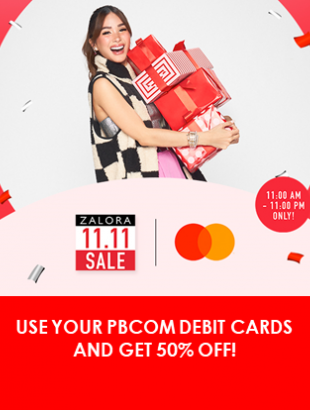 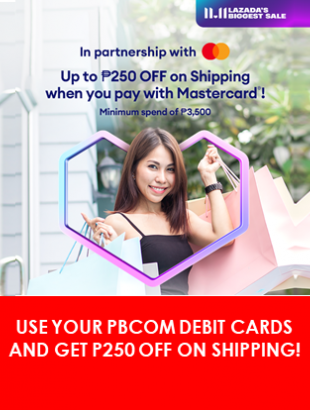 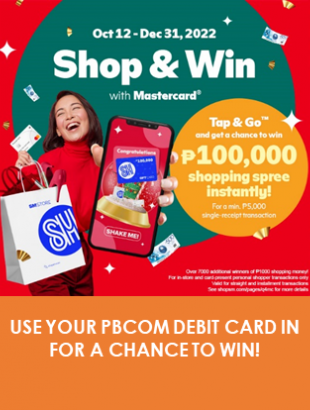 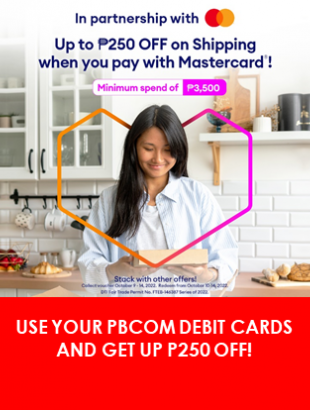 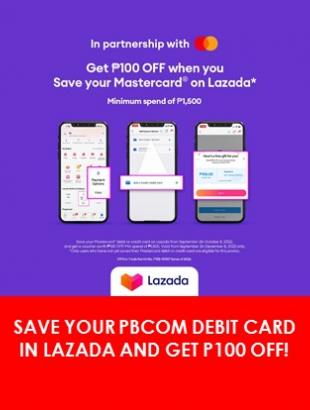 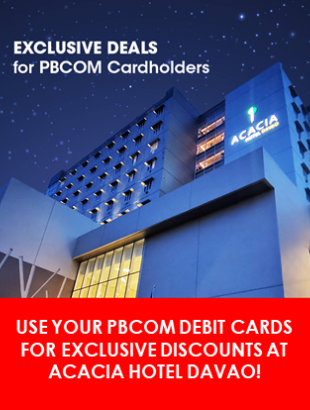